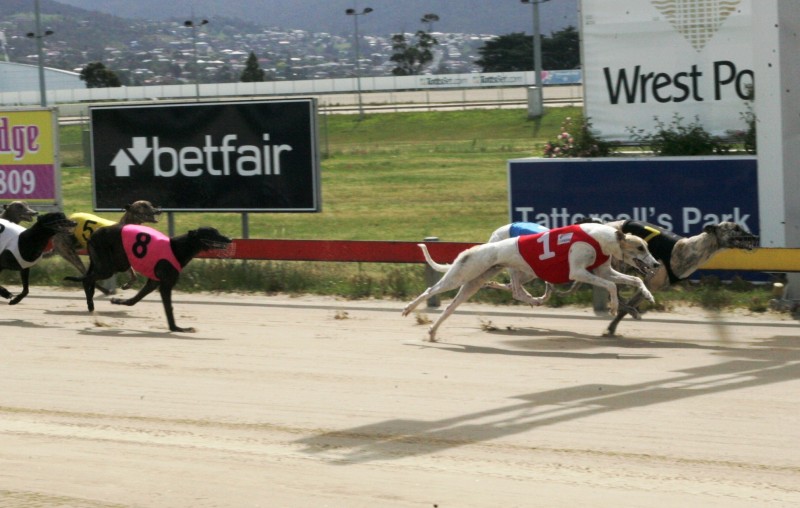 The Rapidvite Invitation should provide Devonport specialist Quick Advance (R7) with an opportunity to record his twelfth win on the track and reclaim his mantle as the Grubb’s kennel star after he couldn’t quite catch his sister Roxy Rhythm last week after giving her a start around the corner. She will be his main opponent again today while Revelator and King Nitro should be kept safe in the multiples.

Crystal Innings (R5) looks hard to beat for Newnham trainer Doug Cassidy. This daughter of High Earner chased home Bailey’s Comet here last week but with a slow beginner on her inside she may be near the lead early and prove very hard to catch. Minnie Mogul deserves a change of luck and could be good value off the red while Go Betty Go is resuming from a spell and should be taken in the multiples if fit.

Iditarod (R4) may finally break his maiden status with an empty box on his outside as it will allow him a bit more room to get settled. Of course he will be slow away but given any luck this son of Cosmic Rumble should pick this lot up in the straight. Trained at Flowery Gully by Mick Louth he will start at each way odds given his propensity to miss the kick. Verna’s Boy and Coconut Girl look next best.