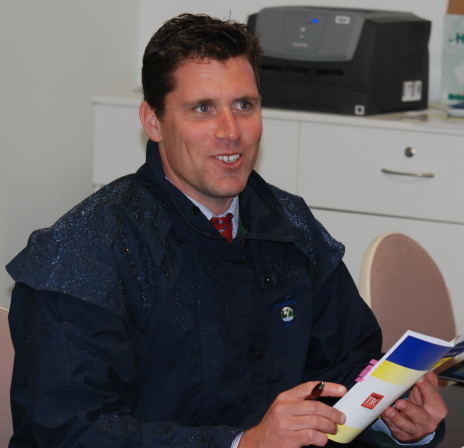 PERSISTENT rain caused the last five races on the nine-event card at Tattersall’s Park Elwick to be postponed.

The first two races were run in calm conditions but when heavy rain moved in just prior to the running of the third race conditions deteriorated making visibility a problem for the jockeys and a stretch of the track between he 900-800m also posed a problem.

“There was water laying in divots in a certain section of the track in the back straight and riders also were struggling with visibility,” said chief steward Wade Hadley.

Due to heavy rain on Friday and late on Saturday the Elwick track was rated a heavy 10 but after stewards inspected the track this morning they upgraded it to a heavy nine.

A decition on the future of the five lost races will be made by Tasracing by 11am tomorrow (Monday).