Rhind hoping fillies can measure up 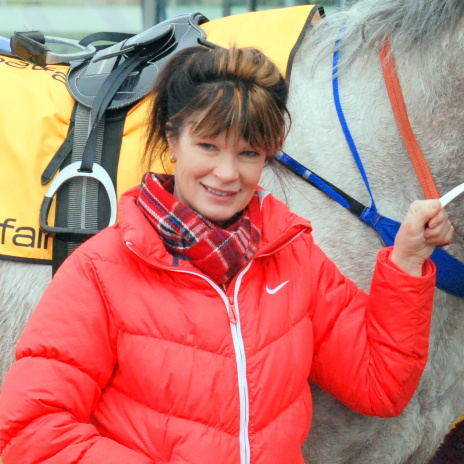 TWO weeks ago trainer Vicki Rhind would have rated her two-year-old Our Aristotle a better chance of winning on debut than stablemate Bel Price but yesterday she reversed her preference.

According to Rhind Bel Price (Bel Esprit-Kel Price) has come on in leaps and bounds since her narrow trial win in Hobart last month and considers her a better chance of winning on debut than her stablemate.

Our Aristotle (Aristotle-Far Yonder) finished third in her trial in Hobart on June 28 behind Danestone and Tough Murphy which was a handy effort.

“Both my fillies have ability and should be considered each-way hopes on debut but I have been very taken with how Bel Price has come on this past fortnight,” Rhind said.

The trainer will also saddle up We Say in the class one handicap (race 7) over 1120m.

The astute trainer closes the meeting with two runners in the last race in Lagosky’s Daughter and Mighty Tricky.

Listen to what trainer Vicki Rhind had to say about her runners at Mowbray on Sunday – click here .