Richoman to get punters off to flying start 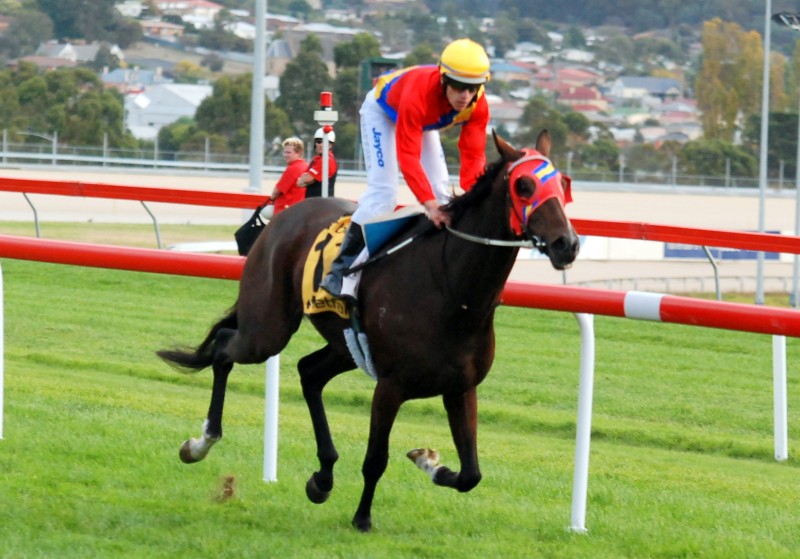 PUNTERS will be relying on in –form stayer Richoman to get them off to a flying start at the Tasmanian Racing Club’s meeting at Tattersall’s Park in Hobart today.

Richoman is a winner of his past two on the Hobart track and both victories were over today’s distance of 2100 metres.

Apprentice David Fisher was aboard Richoman for his last two appearances in Hobart and he will again partner the six-year-old gelding from the Mark Ganderton stable.

Richoman (1) has gone ahead in leaps and bounds since his flop in the AAMI Launceston Cup in which he had no luck on a slow track.

He again looks to be the leader with only outsider rezoning likely to offer any early speed.

Packedtotherafters (2) flashed home from well back at his most recent outing in Hobart to finish a game second behind Richoman on April 14 but he was beaten 3.7 lengths and had every possible chance.

Another Lad Al (4) has been in good form of late winning a maiden/class one in Launceston two starts back over this trip and he followed up with a luckless third over the same course and distance at his latest outing.

Bouggie Danzer (3) is more at home on rain affected going but she has been in good form and still rates a place chance with the right run in the race.

For Peter Staples’ tips for the Hobart meeting – CLICK HERE.