Rising stars to battle for berth in Breeders’ Classic final 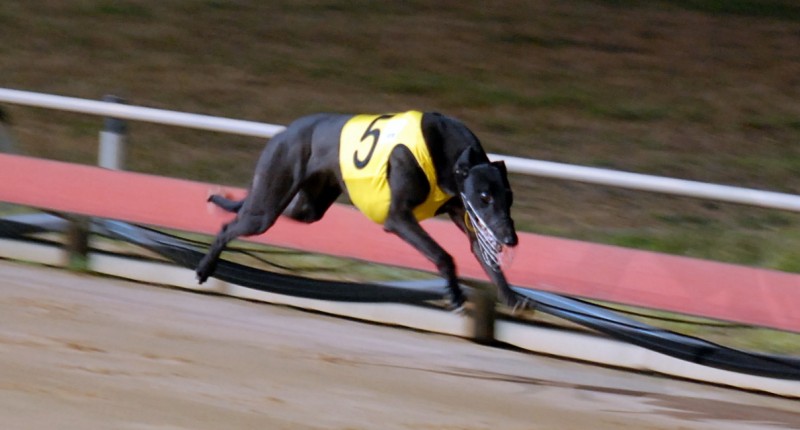 In the most keenly contested Breeders Classic series held for some years greyhound racing has really uncovered some exciting young performers in the four semi-finals being conducted at Mowbray tonight.

In Semi-two Bain’s Lane (Richard Post) which has grown a leg at recent starts, Tic Tac Thomas (Peter Dalton) and Sing The Song (Robert Grubb) appear as the hopefuls.

Semi-Four is the hardest race of the night with Hindsight and Yappin’Jack, both trained by Michael Stringer, She’s All Class (David Crosswell), Kiss Me Elvis (Robin Grubb) and Rumbling Rick (Dale Hammersley) all winning chances.  This semi is worthy of being the final.

The main race on the card is the Mitsubishi Autumn Distance 720m Final.

Last week’s heat winners Paper Trail (Doug Cassidy) and CanadianBay (Margaret Rossendell) have drawn well in boxes two and three and are sure to be hard to beat.

Surf Osti (Mark Sutcliffe) is sure to lead for a long way and give them all something to run down.

Cheetah Zorro (Brendan Purcell) was slightly disappointing last week but is sure to have improved after having a run over the 720m.

Paper Trail looks the one to toss, but a very hard race.

The best bet is in race one. Shuttle Boy that will appreciate the wide box over the short 278m trip for trainer Dale Hammersley.