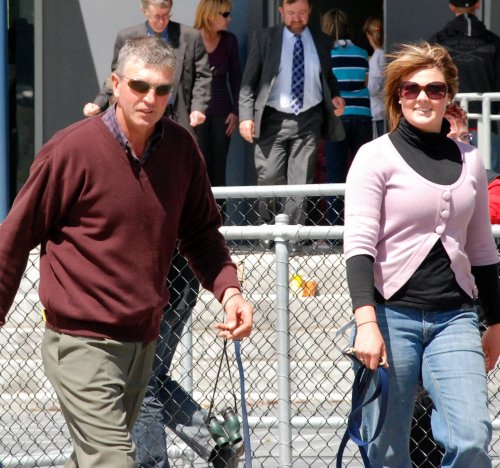 Alesto Star is coming off an eye-catching third at Devonport on January 5 over 1000 metres in which he worked home well and gave the impression he would appreciate more ground.

“We have taken our time with Alesto Star and there is no doubt he will appreciate stepping up to the 1400 metres today,” Roles said.

The stable has three runners on the opening day of the AAMI Tasmanian Summer Racing Carnival that boasts 10 outstanding races.

Listen to what trainer Terry Roles had to say about the chances of his three runners at the meeting – click here .