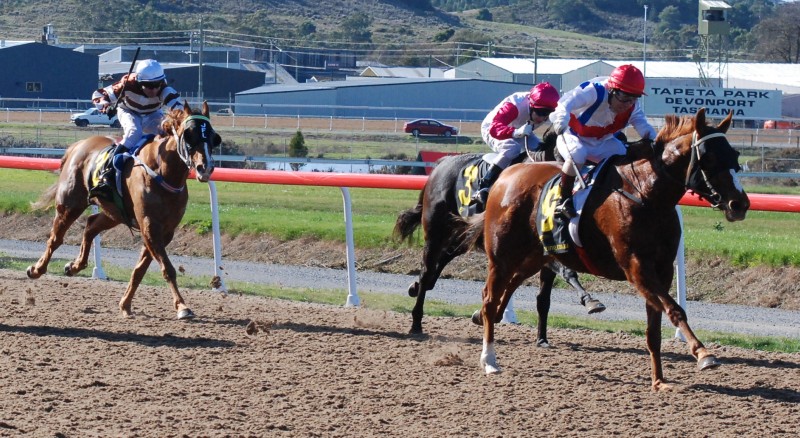 Royal Bluff finally broke her maiden status when she powered home to win the Tapeta Footings Maiden Plate over 1150 meters.

The Glenn Stevenson-trained five-year-old mare had not stated for eight weeks but made light of the task to race clear of her rivals over the final stages to score by a length from Nuclear Star with Sheza Fatty Boomba a closing third.

It was Royal Bluff’s 16th start and this is her fourth preparation.

“I am just pleased she has finally broken through but on her work through the week I was not surprised by the win,” Stevenson said.

“Winning a class one is her next task but when she gets the right sort of run in the race like she got today she is going to be competitive,” he said.