Royal Rapture lives up to expectations 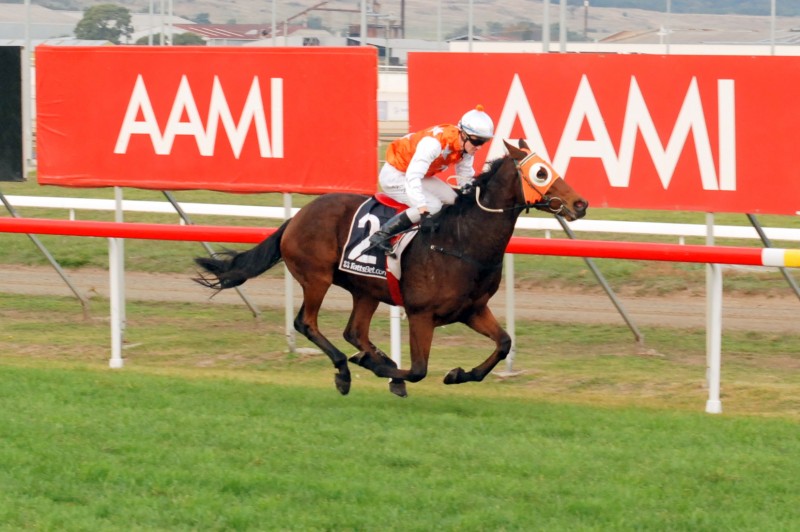 TEAM BRUNTON has always had a good opinion of their three-year-old Royal Rapture and at The TOTE Racing Centre in Launceston on Sunday he realised the potential he has always shown Tasmania’s multi premiership-winning training combination.

The race boasted a strong line-up of three-year-olds in potential three-year-old of the year Mister John that was resuming from a lengthy spell.

Mister John won the $90,000 Listed Tasmanian Guineas over 1600 metres prior to being spelled in January and while he went into this race without having had a trial his trainer Royston Carr was quietly confident the gelding would be fit enough to win the race.

But Royal Rapture was race fit with two outings leading up to the Classic.

Royal Rapture showed good early speed to lead and jockey Patrick Keane rated the gelded son of Clangalang superbly to the home turn where he asked his charge to extend and he sped clear and went on to score convincingly from Hot To Trot that trailed the leader throughout.

Mister John (Stephen Maskiell) travelled well to the 500 metre peg where he hit his customary flat spot but he was unable to haul in the leaders over the concluding stages.