Scouting Around delivers at fourth start 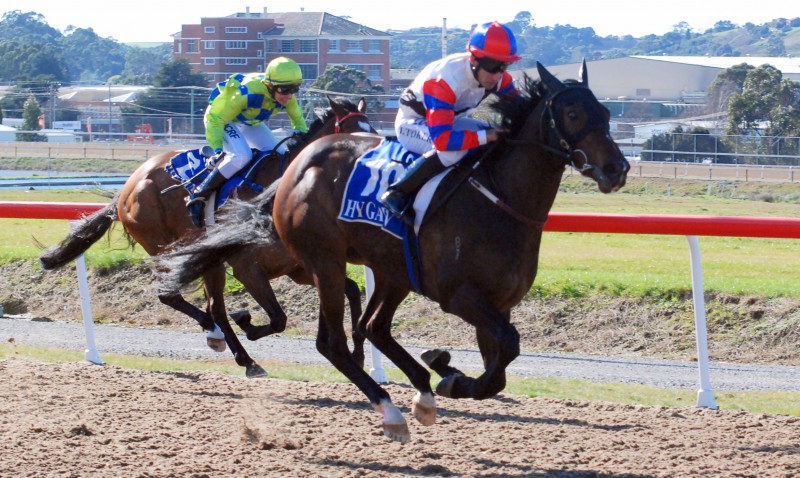 WELL bred three-year-old gelding Scouting Around had promised a lot from the day he was first put into work by his part-owner Barry Campbell so it came as no surprise that he won at his fourth start in a maiden over 1350 metres on the synthetic at Spreyton today.

Scouting Around was well ridden by stable apprentice Ismail Toker who allowed the gelded son of Written Tycoon to settle third behind leaders Host Esprit and Sapphire Storm that set a solid tempo to the home turn.

When Toker eased his charge off the fence to challenge at the top of the home straight Scouting Around let down brilliantly and went on to score by two lengths from Host Esprit that battled on courageously with So Much Fun doing her best work at the business end to finish third four lengths astern ahead of Sapphire Storm.

Scouting Around was heavily backed late in betting with the corporate bookies firming from $2.40 to $2.10 but he paid $2.50 on the Tote.

Listen to what trainer and part-owner Barry Campbell had to say about Scouting Around’s maiden win.