Second Dozen back to best 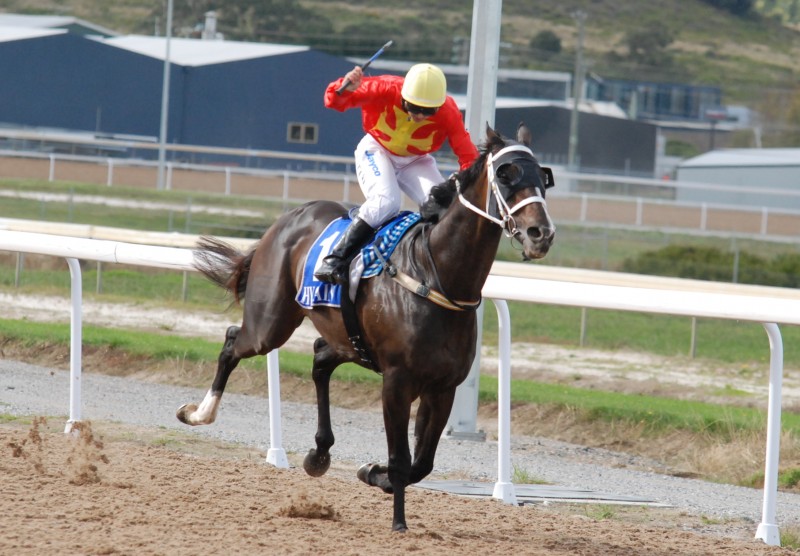 Second Dozen failed on a slow surface in the George Adams weight-for-age race in Launceston in February and he then finished last of four and well beaten over 1600m in Hobart also on a very rain affected track.

But last Sunday the former classy juvenile sprinter returned to his best over 1350 metres with talented apprentice Georgie Catania in the saddle.

Good Boy Robert led while Catania eased her charge to take a sit with cover but when she called on the five-year-old gelding to extend he quickly ran past the leader.

Despite being exposed a bit sooner than expected Second Dozen forged clear and went on to defeat Shardoo and Redbougg.

It was the second leg of a winning double for Trinder and Catania as they also combined to win the Deloraine First National Real Estate maiden Plate over 1150 metres.

Catania set the three-year-old alight turning for home and the gelded son of Mr Innocent forged clear and held on to defeat the fast-finishing Fillout The Ticket by a nose.

Listen to what trainer Adam Trinder had to say about Second Dozen’s return to form – CLICK HERE.