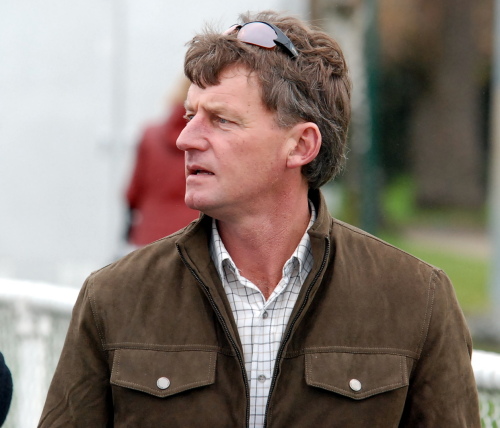 Second Dozen had only three starts as a two-year-old for one minor placings but the trainer thought enough of him to run him in the $150,000 Gold Sovereign Stakes during the summer carnival.

With in-form Victorian jockey Lee Smith aboard, Second Dozen settled in the first half-dozen and gradually worked into the race from the 600m.

When Smith called on his charge to extend in the home straight he quickly collared the favourite Astraphobic and went on to defeat that filly comfortably with race leader My Regards hanging on for third.

Listen to what trainer John Blacker had to say about Second Dozen’s first-up win – click here .