Sheffield Cup a feature on Boxing Day meeting at Spreyton 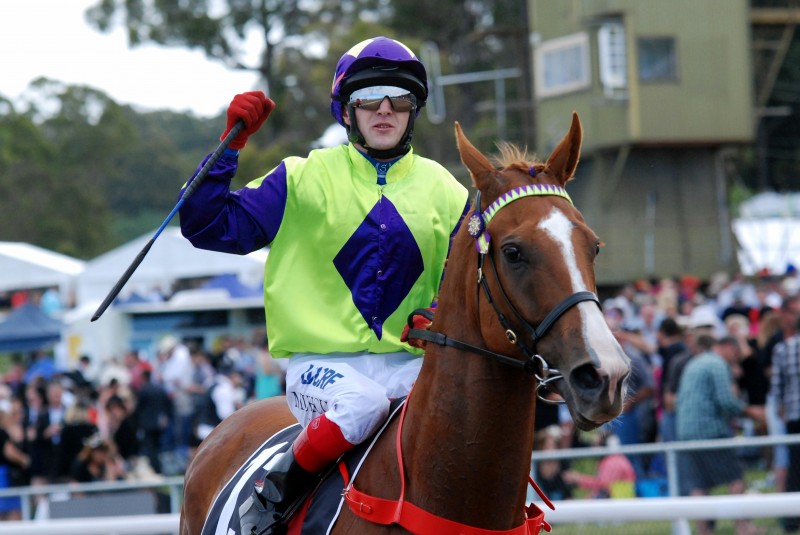 THE Sheffield Cup (1650m) run at Spreyton on Boxing Day is usually a good guide to the Devonport Cup and his year’s version should be no exception.

Over half the field on Friday will line up in the Devonport Cup on January 7 with a few of the runners trying to secure a berth by winning the race as the Sheffield Cup gains ballot free entry into the Devonport Cup.

Last season’s Devonport Cup winner Red Eagle will be hoping to emerge triumphant on Friday and take winning form into the big race as he attempts to become only the fifth horse in the race’s history to win successive Devonport Cups.

Chardere is the only other horse to win the race twice winning in 2002 and 2004.

Red Eagle won in Launceston two starts back then failed to flatter last time out but this is a more suitable assignment.

Royal Rapture was a tremendous second first-up in the Newmarket and was ridden out of character when sixth in the Conquering weight-for-age last start.

The Producer won last season’s Longford Cup before finishing out of a place in the Devonport Cup but he has struck top form at the right time and will be one of the favourites to win the Sheffield Cup.

In Hobart two weeks ago Ollie’s Gold notched his first win since taking out the 2013 Tasmanian Derby so he must be respected along with Genuine Lad, Lander Dollar and Streetwise Savoire while Don’t We Love It from the John Keys stable is being thrown in at the deep end in an attempt to see if he has staying potential and if successful sneak into the Devonport Cup field courtesy of the automatic entry clause attached to this race.

The Sheffield Cup is race seven on the eight-event card.