She’s All Class back to Hobart after a long absence 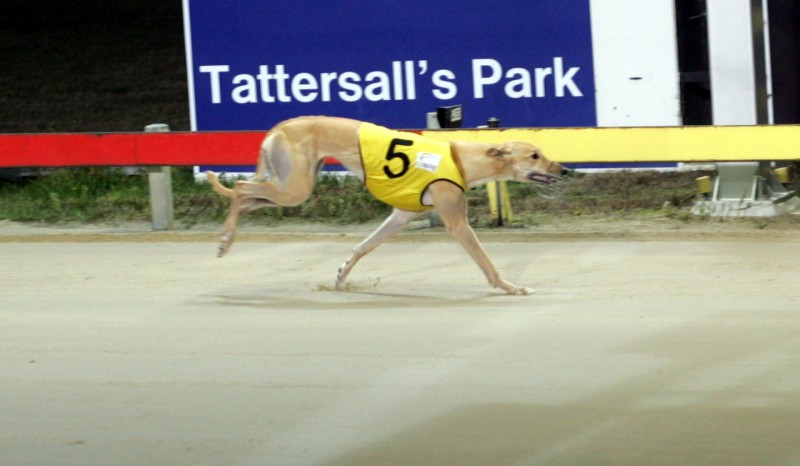 She’s All Class makes a welcome return to racing at Tattersall’s Park in Hobart tonight where she will line up in an Invitation event over 461 metres (race 7). The David Crosswell-trained bitch hasn’t started in Hobart since June last year but she is unbeaten from four tries on the U-turn circuit. She’s All Class suffered an injury after a heavy fall in the National Sprint Championship final at The Meadows in August last year and while she had three more starts following the incident she had to be spelled and during that time she had a litter of pups. She returned to the winner’s circle in Launceston last month and after two modest efforts she won again at her most recent outing at Devonport. Tonight she has drawn box two and provided she jumps well she should be too good for her rivals as she has sizzled over the 461 metres on the Hobart track in 25.77and would win easily if she replicated that time.