She’s All Class tunes up for Oaks 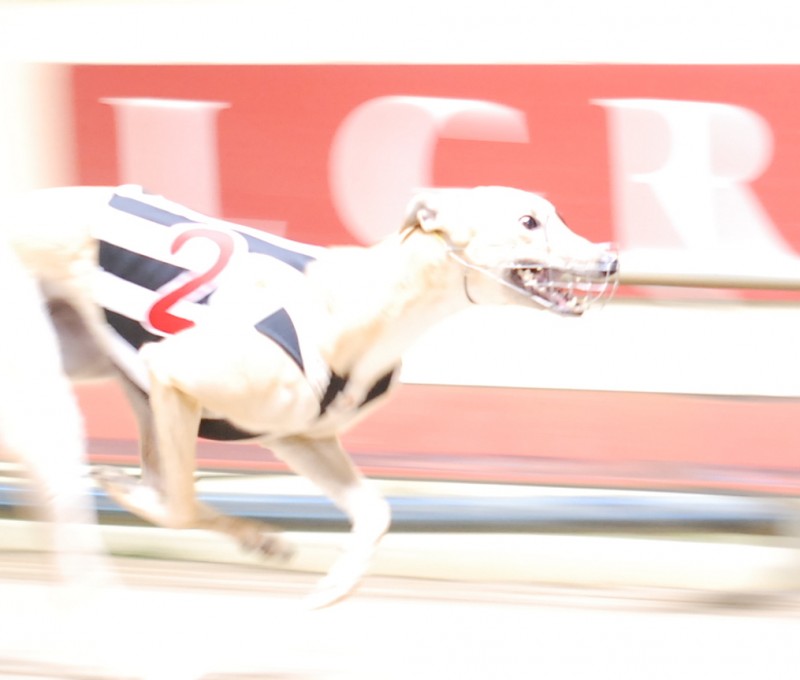 SHE’S ALL CLASS will only need to mirror her performance in a heat of the Tasmanian Oaks to take out the final in Launceston next Monday night.

The David Crosswell-trained bitch has been in sensational form of late and last night she blitzed her rivals in an Oaks heat at The TOTE Racing Centre over 515 metres.

She began brilliantly from box two to lead and ran her rivals ragged scoring by three lengths from Stylish Abbey and Enfield Fire.

The speedster stopped the clock at 29.72 to equal her best that she first notched in March.

She’s All Class began her carer in a blaze of glory prompting Crosswell to declare her potentially the best he has trained.

However, a fall at Devonport dented her confidence resulting in a few mediocre efforts but that is all behind her.

She has drawn box seven in the final but Crosswell doesn’t believe that to be an issue.

Bell Oh Moss has drawn box one in the final and if she can replicate her start to win her heat then She’s All Class will have to bring her A game to emerge triumphant.

She’s All Class tuned up for her Oaks heat by easily winning the GOTBAT division two final in Hobart last Thursday night.