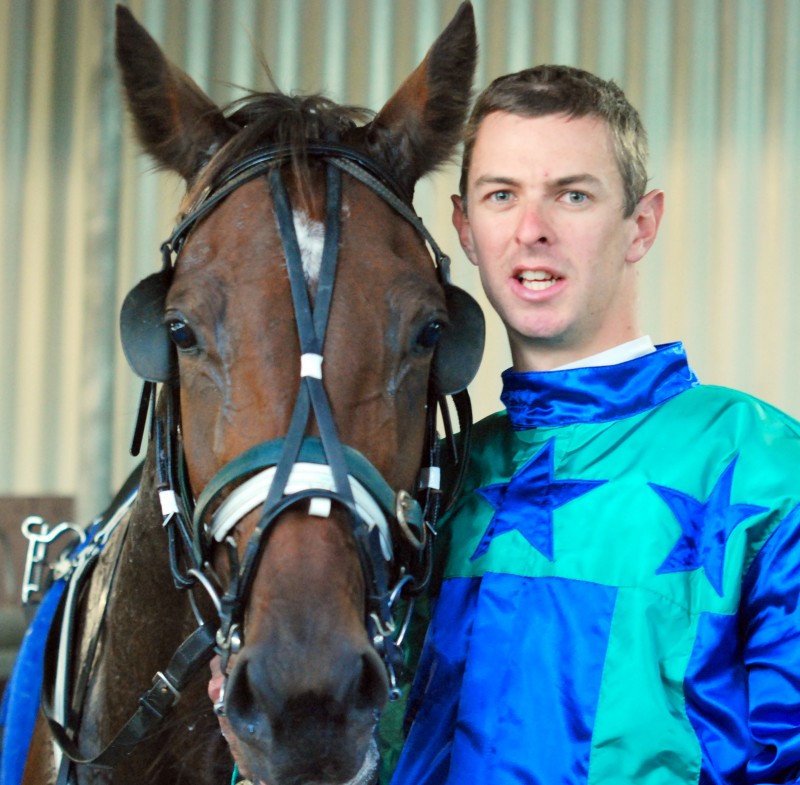 SPOT NINE was declared the winner of the Show Cup over 2200 metres at The TOTE Racing Centre in Launceston on Sunday night after the first horse across the line was disqualified.

Star Chamber ($5.60) took an inside run turning for home and went on to score by 3-1/2 metres from Spot Nine and Falco Peregrinus.

But a stewards’ inquiry revealed the driver of Star Chamber (Nathan Ford) had gone inside the marker pegs and was subsequently disqualified for gaining an unfair advantage.

The placings were amended with Spot Nine declared the winner with Falco Peregrinus and Tessanzo making up the minors.

It was a disaster race for punters with the favourite Riverboat Jasper ($2.90) tailed out to last after making a mess of the standing start while the well backed Divas Delight ($3.90) was unable to make any impression from his 10-metre handicap.

Spot Nine is trained at Seven Mile Beach by Zeke Slater and driven by Christian Salter who also had success aboard his Aninchofhislife that he trained to win the Impress Print Pace (C4-C5) over 2200 metres.