Sienna Of Sydney delivers after break 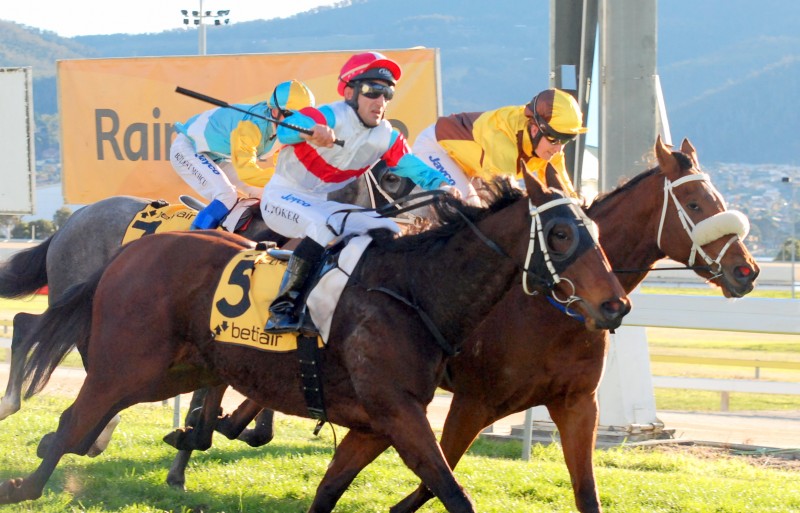 TALENTED mare Sienna Of Sydney begin her latest campaign how she finished her last preparation – with a win.

The Gary White-trained mare scored by the narrowest of margins ahead of outsider Larmar Hall in a benchmark 62 Handicap over 1400 metres on the Derwent Track at Tattersall’s Park on Sunday.

Sienna Of Sydney arrived at White’s stables late last year and from her first five starts for the stable she collected two wins, two seconds and a third before being sent for a short break.

The former Victorian mare by Elusive City from the Keeper mare Night To Remember showed good early speed and was well placed in the run by talented four kilogram-claiming apprentice Ismail Toker.

Sienna Of Sydney improved from the 500 metre peg and in the home straight she ran on strongly to edge out Larmar Hall with Stockbroker an eye-catching third.