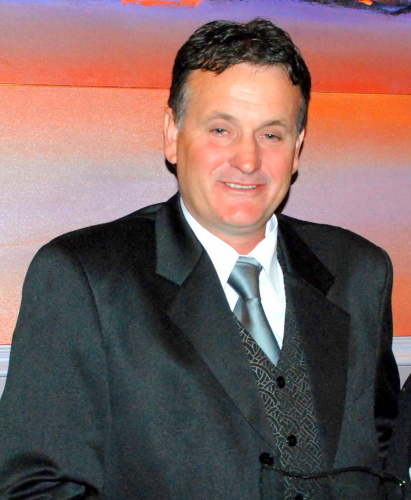 SOME of Tasmania’s most experienced harness industry participants have praised a decision by Tasracing to introduce 30 additional races this season as a result of the realignment of feature race stakes.

$230,000 from 11 feature races in Hobart, Launceston and Devonport will be redistributed to additional Sunday twilight races and Monday and Wednesday Sky meetings.

In addition all races that carry a stake of $4,700 at Monday and Wednesday meetings will increase to $5,000.

“This redirection will provide the local industry with vital stakes funding to develop a critical mass of racing stock that the state needs to ensure a regular and reliable supply of product,” he said.

“In addition, it is anticipated that the realignment will result in an increased number of races covered by Sky Channel that will ultimately improve the state’s share of the national harness market.”

“It should also increase overall starter numbers and provide a greater return on investment for local breeders and owners.”

Mr Lottering also said the legislation under which Tasracing operates requires that we develop an efficient and effective racing industry.

“The decision to realign funding to benefit grassroots harness racing in Tasmania is a good one for the broader industry and sits comfortably within the requirements of the legislation,” he said.

Last season’s premier trainer Phillip Ford praised the board’s decision to focus a greater attention on the grass roots level of the industry.

“I agree that we needed to shave money off some of the feature races and direct that money back into extra races because it will give owners and trainers more incentive to remain in the game,” Ford said.

“We have lost the Australian Derby but from what I’d been hearing for the past couple of years the club (LPC) wasn’t keen to keep it because it was quite a costly exerciser to run the event in Launceston.”

One of Tasmania’s best trainer-drivers for almost the past three decades, Barrie Rattray, also applauded the decision to realign feature race stakes.

Listen to what trainer Barrie Rattray had to say about the realignment of feature race stakes – click here.