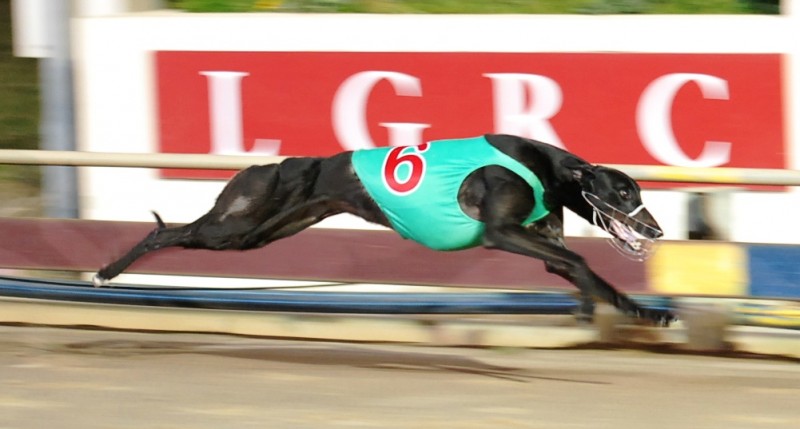 TONIGHT’S Illingworth Classic final boasts one of the best fields to have contested the rich classic that offers $14,000 to the winner.

Owner-breeders Karlene Cuthbertson and Sally Anne Wilson have a strong hand with Director, trained at Mt.Direction by Laurence Mulligan and Gracie trained by his daughter Donna Goodluck both in the race.

They are the eldest runners and have had plenty of experience and good recent form to suggest they will play a role at the business end of the race.

David Polley from DerwentPark, a relative newcomer to greyhound racing, has Jack O’Riley very well drawn in box one and he looms as the one to beat.

However, the two youngest in the race are going to be the testing material.

Yappin’ Jack trained at Mangalore by Mick Stringer, is a brilliant youngster and Bell Oh Moss, trained at Bagdad by veteran Rodney Walker, won the Breeders Classic Final and she won her heat from box eight last week in the quickest time and is at the top of her game.

Quick Advance prepared at Norwood by evergreen trainer Robert Grubb has won the least of all the runners (two wins) but drawing box two brings him into calculations.

The Illingworth Classic is race seven on the program and is scheduled to start at 9.38 pm.