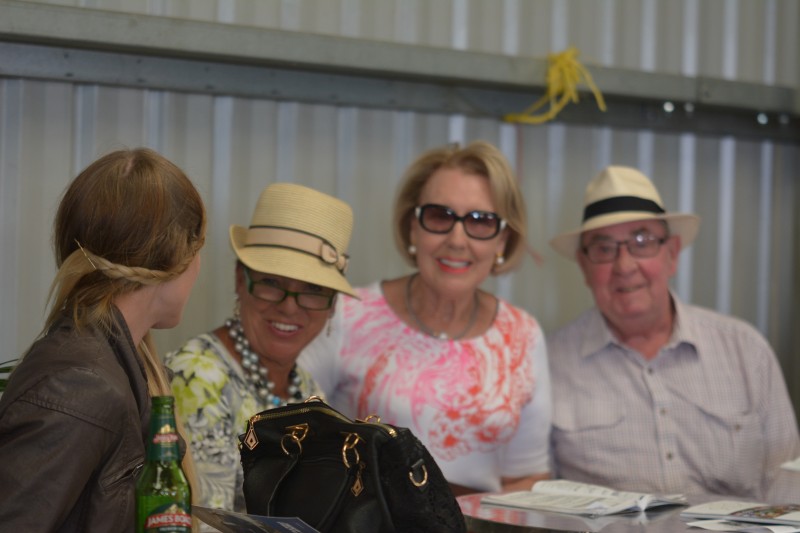 STAR Thoroughbreds director Denise Martin attended the Tasmanian Magic Millions Yearling Sale in Launceston today with no intention of buying but as she has in previous years – she purchased two.

Martin purchased Lot 7, a Master of Design-Il Signo (By Elvstroem) colt offered by Armidale Stud as agent, for $34,000 and she had the following Lot (8) knocked down to her for $37,000 which was a striking filly by Toorak Toff from Inchcape offered by Steve Heathcote from Bishopsbourne.

Early indications are that this year’s sale could produce a record average and clearance rate.