Step gets up in time 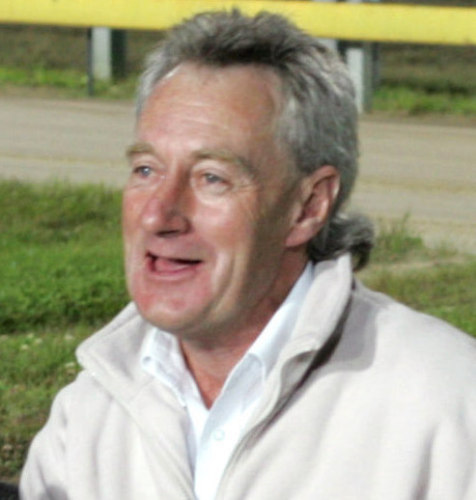 TRAINER Mick Stringer has reduced the size of his kennel in recent months while he gets stuck into building a training track on his property at Magra but it hasn’t stopped him from preparing winners.

In Hobart last Thursday night Step By Step notched her first win at her fourth start but it won’t be her last.

Step By Step (Time Flys-Tamra) began only fairly from box three and looked to be in a bit of trouble nearing the top turn.

But when she balanced and saw daylight she ranged alongside the leader Posh Shy (8) and forged clear over the concluding stages to win well.