Strictly business for Joker in trial 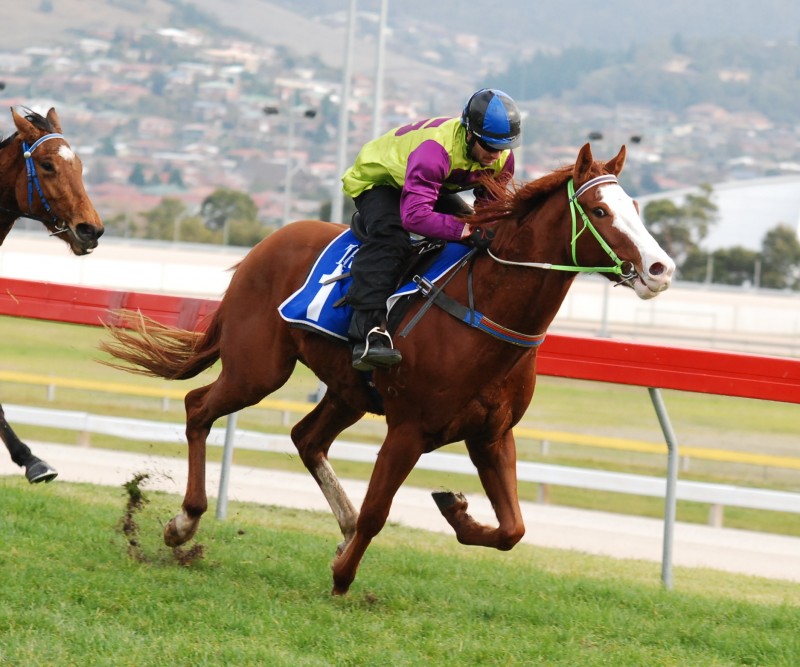 BRIGHTON trainer has enjoyed a lot of success with his team of two-year-olds this season and he unearthed another that could end up being the pick of the crop.

Geegees Joker, a youngster by Wordsmith from dual SA metropolitan winner Blondewithattitude, won a trial in Hobart today for what was a warm-up for his debut at Tattersall’s Park on July 3 (Wednesday week).

Luttrell said Geegees Joker had not come to hand as quickly as many of his other juveniles but he was adamant the gelded son of Wordsmith had above average ability.

However, the run of the trial was that of smart mare Los Skybo that is set to resume racing in Hobart on Wednesday week.