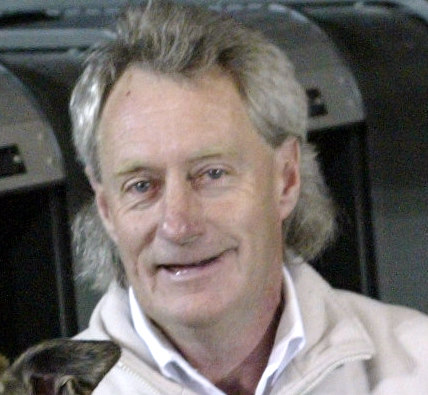 Topline Doovee ran out of a place in a heat of the Melbourne Cup despite being well backed to win against a star-studded line-up.

“She missed the start and that’s fatal from box one at Sandown,” Stringer said

“I have no doubt had she began well and led they wouldn’t have caught her but it wasn’t to be so we move on.”

“I’ll enter her for an invitation race next week and jus keep her ticking over,” he said.

The Stringer kennel should be well represented in the Hobart Thousand series with Little Spaniard and Topline Doovee heading the charge as they provided the quinella in last year’s Hobart Thousands final.

He also expects Magpie Lomar and CradocPark to measure up in the series.

“I’ve got some chances to make the final and even though I got luck and quinellaed the final last year it is such a bug race that you need a bit of luck on your side to have a runner in the final,” he said.

Cradoc Park and Little Spaniard were placed second in last night’s Gold Cup heats sop they will contest the final next week as part of their preparation for the Thousand.