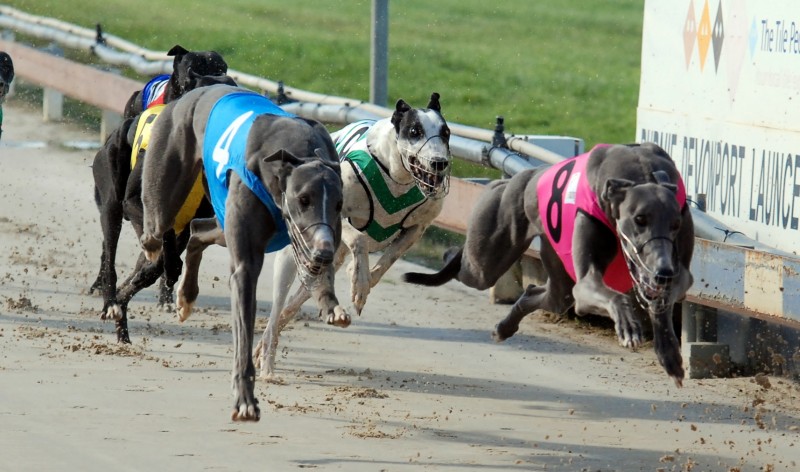 THE Michael Stringer-trained Hindsight looms as one of the best bets on the 10-event card at Devonport today.

Hindsight is a recent winner on the track in a time of 25.72 and a repeat effort would see him win race six.

The son of Aston Gallilee and Patsy Anne has won three of his seven Devonport starts and has a personal best time of 25.69.

Slow starting Fine Eagle and Sonorous will need some early luck but both will finish strongly and warrant respect.

Easy Target looks a good each way chance in the final event.

Placed at two of his three Devonport starts, the son of Bit Chilli was a solid second to the very promising Teddy Tom Boy last week.

The first event, which is a Mixed Grade 4/5 over 580 metres, looks to be a three-way battle between Canadian Bay, Camdale Buddy and Little Miss Take.

Although untried at the distance Little Miss Take is racing well and is strong at the finish of shorter races so she might be the value of the trio.