Sum One drawn to win opener in Launceston tonight 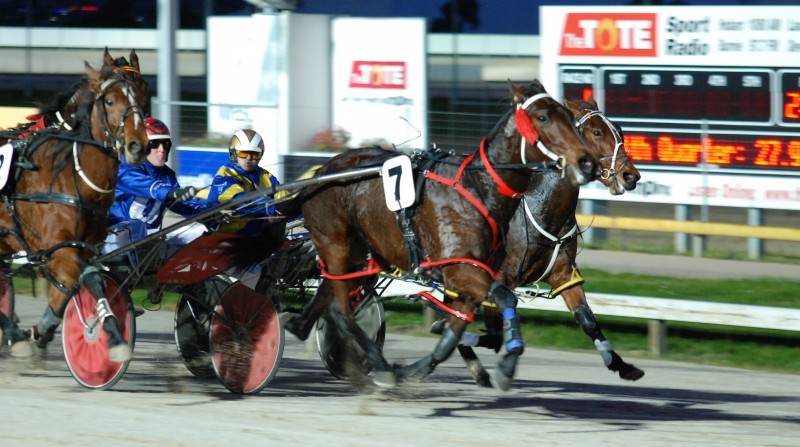 THE Brooke Hammond-trained Sum One has the right draw to return to the winner’s circle at The TOTE Racing Centre in Launceston tonight.

The six-year-old mare is coming off a game third behind the in-form Play Apple Tree in Launceston two weeks ago and she would only need to step cleanly and find the lead to be very hard to beat.

It was her first stat since mid July so she should step out fitter for that last outing.

Busted is the logical favourite with seconds at his past two outings but he is a three-year-old colt going up against older and more experienced pacers and the he would probably be better suited over longer than the 1680m trip.

Busted will start from gate nine, one-off the inside of the second line and he should get a decent trail through on the back of Santanna Night that usually begins well.

Place chances also must be given to Our Boy mach (5), Punter Karalta (6) and Cardinal Bill (8) is likely to start at long odds but could cause an upset with the right run in the race.