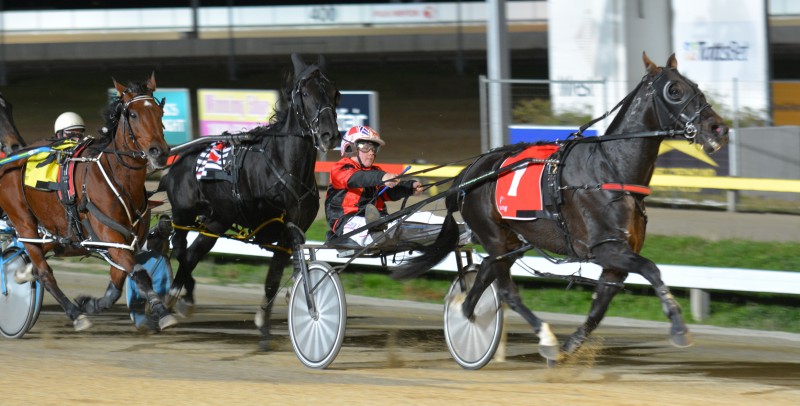 THE harness meeting in Hobart on Sunday night served up eight odds-on favourites on the eight-event card and had it not been for a bolter winning the fourth event it would have been a clean sweep for punters.

The first three favourites saluted with all-the-way wins including the Nathan Fo0rd-trained Supersub that made the most of the pole position to lead comfortably.

It was a stroll in the park for the gelded son of Christian Cullen and it was a gun drive from novice driver Tayla Ford who has delivered some brilliant efforts in the sulky of late.

Supersub was well placed in the C3-C4 event that offer a mare and novice driver concession.

Ford kept Supersub’s mind on the job over the concluding stages because he had shown a tendency to let his mind wander in a couple of previous races.

Supersub has won three and notched six second placings from his 13 starts in Tasmania with his overall record standing at nine wins and 20 minor placings from 65 starts for $62,528 in stakes.

He arrived from NSW in September last year and after three unplaced efforts he has developed into a very handy pacer that has bright prospects.