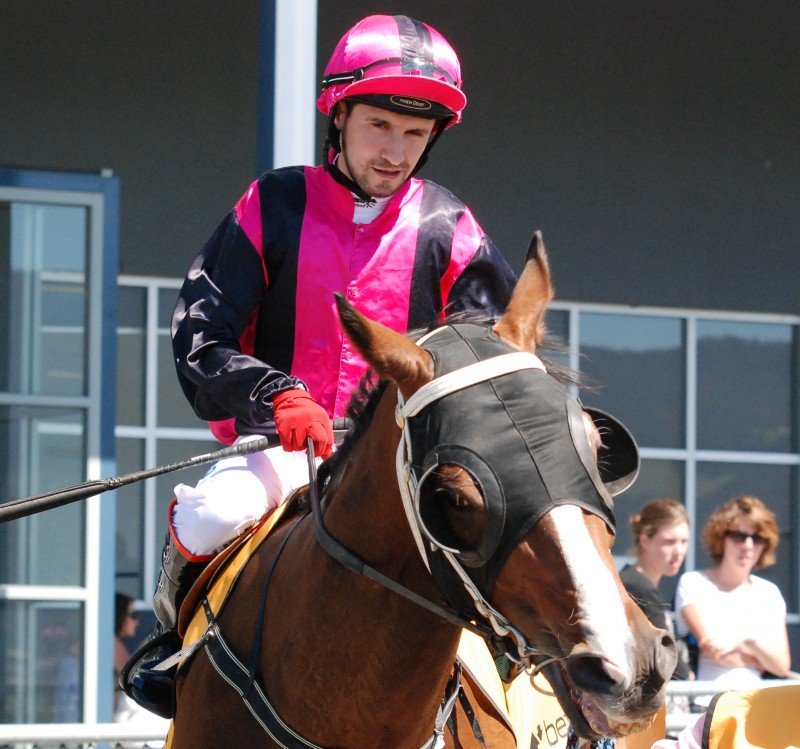 Yetimova was suspended for three Tasmanian meetings after he pleaded guilty to a careless riding charge in the sixth race in Launceston last Wednesday night in that he allowed his mount Merits Respect to shift ground inwards when insufficiently clear of eventual race winner Flash Al Moon and forced that runner in over the heels of the leader Artie’s Spur resulting in Flash Al Moon having to be checked.

Carr copped two meetings after she pleaded guilty to a careless riding charge that occurred in race four in Launceston last Wednesday night.

Carr was suspended for allowing her mount Devon Lass to shift out when insufficiently clear of Revenging about 500 metres from home.

The rider of fourth placed Revenging, Jenny Duggan, fired in protest against Devon Lass being declared the winner but stewards deemed that the margin (2-1/2 lengths) was to greater margin to justify upholding the protest.

Both riders have good books of rides at Tattersall’s Park today.