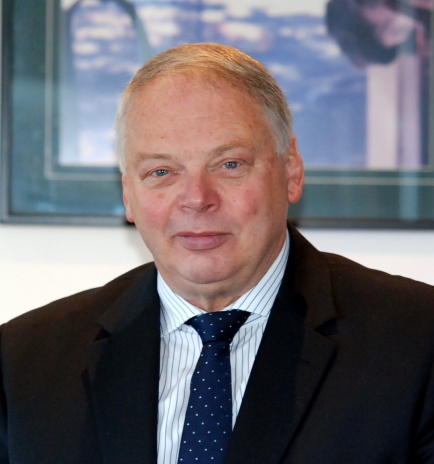 Tasracing chairman Brian Speers has been re-elected to the Board for three years at the company’s recent annual general meeting.

Mr Speers, a former chairman, treasurer and committee member of the TRC, former deputy chairman and board member of the TTRC and a former TOTE Tasmania director, was also reappointed to the position of chairman for 12 months (the usual practice).

Both Mr Cooper and Mr Leis have long-standing interests in the Tasmanian racing industry, particularly the harness code.

Mr Cooper is honorary legal counsel for HRA, chairman of the HRA rules committee and is a former HRT chairman and TOTE Tasmania director.

Mr Leis is a former veterinarian with more than 30 years experience breeding and racing standardbred horses. He is also a former chairman of TT-Line Company Pty Ltd and UMT.