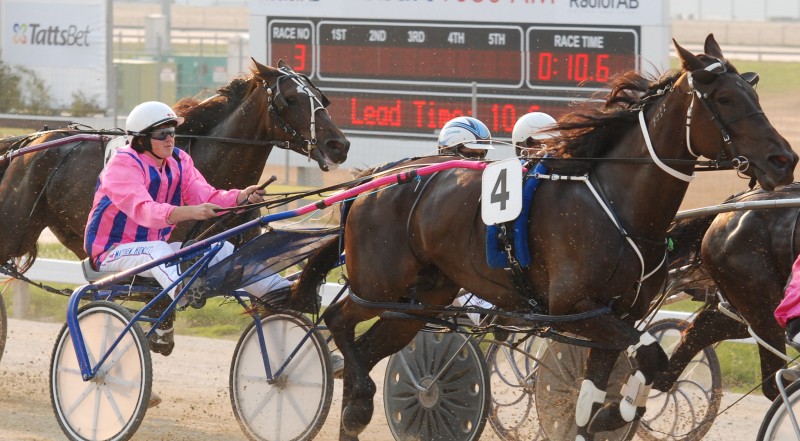 Tasracing has selected the participants for the upcoming 2013 BOTRA Claiming Novice Driver Series.

Selection is based on the top five eligible drivers from the 2011/12 Tasmanian Junior Drivers premiership and the leading claiming novice drivers on the 2012/13 Tasmanian State Drivers table 28 days prior to the commencement of the series.

The series commences at Devonport on Monday 24 June followed by Launceston on Sunday 30 June and concludes in Hobart on Monday 1 July.

A claiming novice driver can claim a handicapping concession in some races until they have driven a total of 40 winners in races that boast stake money of more than $3,001.

“Most progress to becoming owners, trainers or breeders.”

“The drivers in the 2013 series are, to a large degree, the future of harness racing and all have earned the right to participate through consistent recent performances,” Bullock said.