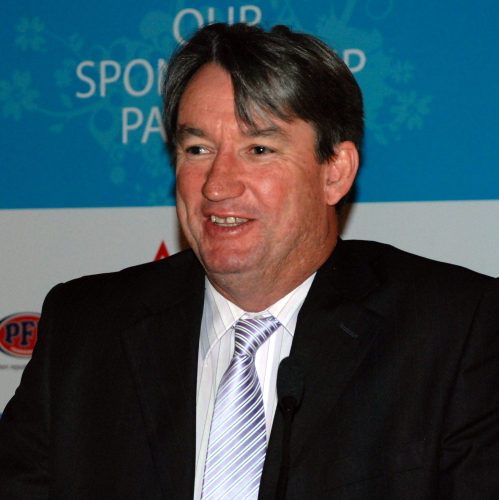 A GROUP of Tasmanian thoroughbred trainers gathered at Tattersall’s Park in Hobart today to make the most of a visit to the state from two of the nation’s most revered handicappers.

RVL chief handicapper Greg Carpenter and senior handicapper Neil Jennings were flown to the state by Tasracing to engage in an information sharing exercise with trainers that is hoped will lead to a revitalised handicapping system in Tasmania.

The group of trainers, that comprised Troy Blacker, David and Scott Brunton, Barry Baker, Chris Crook, Jason Clifford and Walter McShane, made for an attentive audience as Carpenter and Jennings elaborated on how the ratings based rating system had delivered very positive outcomes in Victoria, NSW and Western Australia.

It was agreed that ratings based races had also worked in Tasmania but most trainers at the meeting believe the system needs to be tweaked to add more longevity to the careers of most racehorses and there was great interest shown in the benchmark rating system that is now dominant in NSW.

Listen to what Greg Carpenter had to say about what transpired at the meeting – click here .