Team Brunton has premiership in the bag 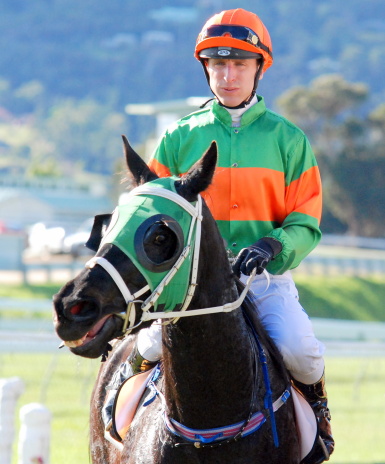 WITH only nine meetings remaining in the 2010-2011 racing season team Brunton is poised to notch successive training premierships.

The father-son combination of David and Scott hold an unbeatable lead with 75 wins to be exactly double the number of wins clear of Charlie Goggin and Gary White who have each prepared 37-1/2 winners for the season.

Team Brunton prepared a treble at Tattersall’s Park in Hobart last Sunday along with two minor placegetters from the five they took to the meeting.

Hell Strong was backed like there was no tomorrow but went down by a narrow margin to promising mare Revenging in the Dr. Syntax Maiden (1100m) and Sorell Miss was third behind Good Boy Robert and Novahro in the class four handicap over 1100m.

David Brunton said Getitdone was a promising type but still hasn’t matured as a racehorse.

“Getitdone is a work in progress but I believe he will develop into a very nice horse,” Brunton said.

Getitdone is likely to have his next start in Hobart in three weeks.

Kid Dynamite went straight from a maiden win to victorious at class one level and that is the sign that he is a horse with some depth.

Dark Rum also made it successive wins to suggest he has a future over the longer journeys.