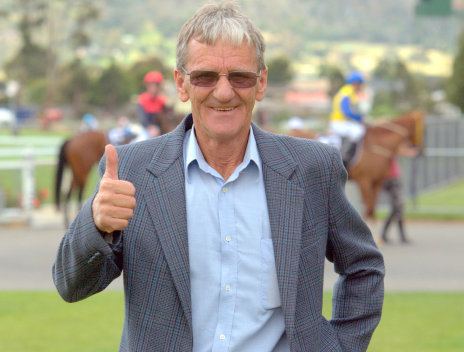 TALENTED young stayer The Cleaner will take winning form into the upcoming Devonport Cup following his impressive win in the Elders Longford Cup over 1800m at Longford today.

The Mick Burles-trained four-year-old showed his customary speed to lead but he was taken on a few times over the first 1000 metres.

But when apprentice Jacques Luxe called on the son of Savoire Vivre-Dash Of Scotch to extend 400m out the gelding left his rivals in his wake and went on to score by 4-1/4 lengths from Lightly Spiced with Uboa over a length astern and just in advance of Starsimp.

For Burles it was his first success in his home town cup and he was thrilled with the result.

It was The Cleaner’s fifth win from his past six starts and Burles said his stable star will go into the Devonport Cup (1880m) at his peak.

Listen to what trainer Mick Burles had to say about The Cleaner’s Longford Cup win – click here .