The Cleaner closes in on legend status 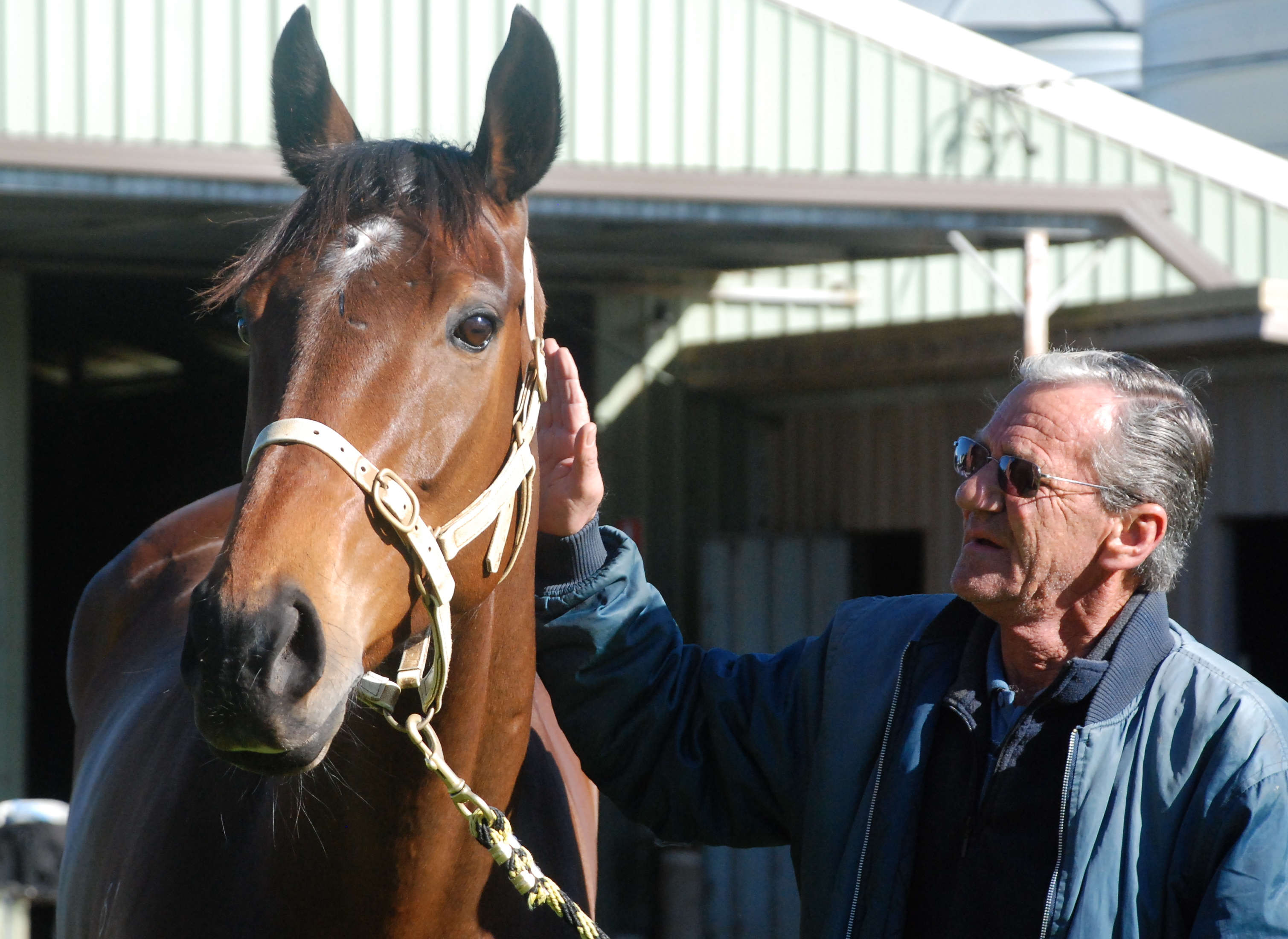 AS we get closer to the running of this season’s $3 million W.S. Cox Plate at Moonee Valley on Saturday the height of expectancy for The Cleaner to win the race grows by the minute.

While the corporate bookies keep taking bets at cramped odds on Tasmania’s equine cult hero and the media expands its coverage of the horse that has single handedly put Longford on the national map, there might be more to this flash fantasy than we first thought.

While sipping on a latte at 6.30 am today in a tiny Launceston café, the sound of a woman uttering the name of our new racing legend causes the ears to prick and pay attention to the words that followed.

“The Cleaner must be a lovely horse and I don’t usually bet but I’ll be having something on him on Saturday.”

The woman sitting opposite this new member of The Cleaner’s fan club chimes in with:

“The Cleaner’s the best thing to happen to Tasmania since Eric Reece (former Premier).”

Stepping into a nearby news agency to buy the local paper, the conversation was similar although this time it was more about the trainer Mick Burles.

“If this bloke Burles wins the Cox Plate they should make him Mayor.” was one comment and another suggested Burles was a battler who deserved to make it in the big time.

The Cleaner has captured the imagination of all who love racing but now it seems he has been adopted by the general public and he is for all intents and purposes – the people’s horse.

The media requirements on Burles over the past few days have been so horrendous that one of the horse’s part-owners, Bill Fawdry, has taken charge of the trainer’s mobile phone in order to screen calls and prevent the trainer from becoming burnt out or worse hospitalised.

Burles spent three days in hospital two weeks ago after contracting a virus that affected his respiratory system.

Burles has emphysema and has only one lung and any extraordinary physical or mental pressure has the potential to cause loss of breath or in a worse case scenario, collapse.

But even the strong and fit Fawdry is starting to feel the strain of vetting Burles’ calls.

“I was in the bakery yesterday morning with a reporter from Sydney and while I was ordering my egg and bacon roll I had nine calls of which six were on Mick’s phone and three on my own phone and at one stage I had a phone at each ear telling two people the same thing about The Cleaner,” Fawdry said.

The Cleaner phenomenon has taken the country by storm and should he win the weight-for-age championship of Australasia on Saturday he will become the first Tasmanian trained horse to accomplish the feat but more importantly he will have become a legend.