The Cleaner ready for his Caulfield assignment 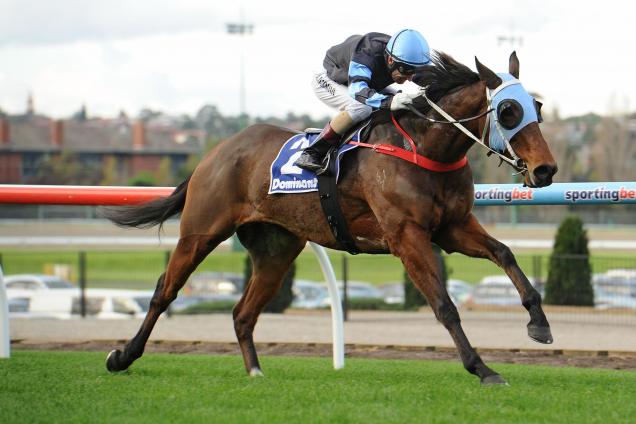 TASMANIA’S equine cult hero The Cleaner heads to Melbourne tomorrow for what will be his last race this campaign.

The Cleaner will line up in the Easter Cup over 2000 metres at Caulfield on Saturday after which he will return to Tasmania and be sent for a well-earned two-month spell.

The Mick Burles-trained gelding was fourth in the Group 1 Australian Cup at Flemington last month and lost no admirers from the effort.

Burles says The Cleaner will go into Saturday’s race in top condition and believes the gelding can end his season with a win.

The Cleaner Has performed brilliantly interstate this season winning the Group 2 Dato Tan Chin Nam Stakes and the Group 3 JRA Cup at Flemington before leading and finishing a game ninth in the Cox Plate.

He then went to the Group 1 Emirates Stakes and finished a courageous third before heading to Western Australia for the Railway Stakes (1600m) in which he finished well back after not handling the long voyage west.

Listen to what trainer Mick Burles had to say about The Cleaner’s preparation for the Easter Cup and what he has planned for next season.