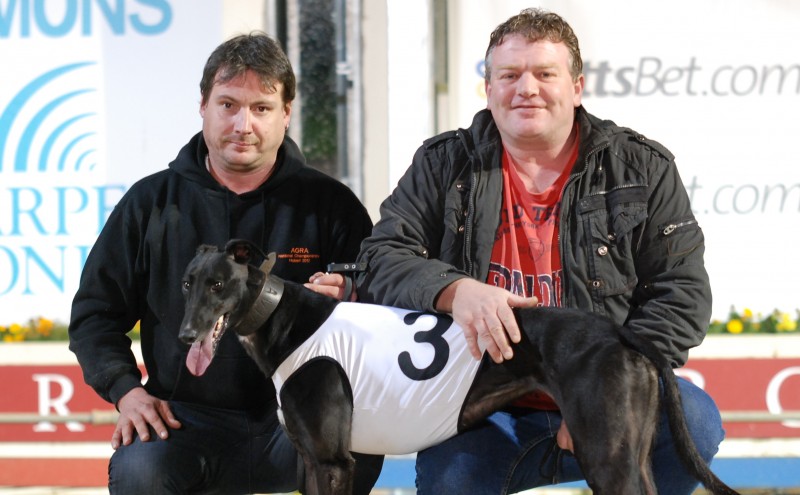 FORMER star Tasmanian footballer Robert “Googs” Gourlay had his world rocked four years ago when he suffered a broken neck in a car accident that rendered him chair-bound.

But a successful operation and encouragement from the Motor Accident insurance company has guided him back to greyhound racing.

Bellweather, a bitch owned in Melbourne by Geoff Slattery, led all the way in Launceston on Monday night to give Gourlay his first winner at what is his third attempt at greyhound training.

Bellweather led throughout to defeat Take Up Dylan by over a length with Happy Tiger a close-up third.

The bitch found her way to Gourlay’s kennel courtesy of a recommendation from trainer Mick Stronger who has been training dogs for Slattery in Tasmania for over a year.

“I’ve had three cracks at training now but this time it is part of my rehabilitation,” Gourlay said.