Time for a Fair Go 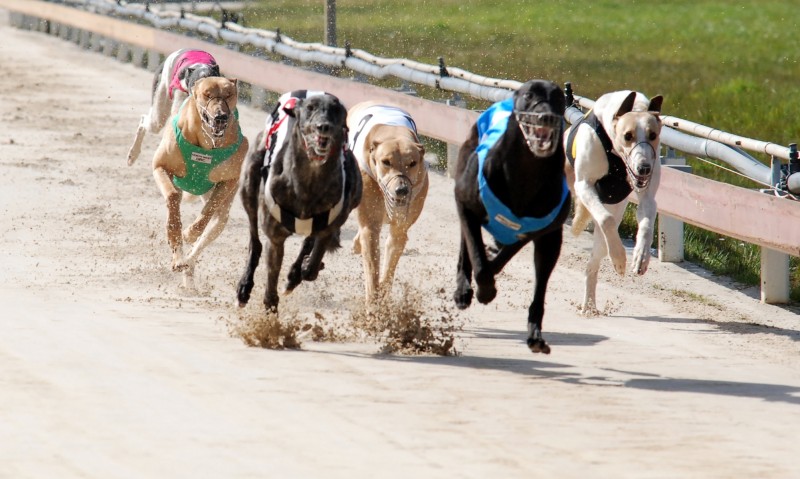 After a string of minor placings Fair Go looks well placed to notch up another win when he jumps from box eight in the eighth race at Devonport today.

Lightly raced because of injuries he has had six starts on the Devonport circuit for a win and five minor placings.

Bridgewater trained Cruising Bond races very well at Devonport where she has won four of her seven starts along with two placings.

She looks a good chance in race seven but will need to begin well as it’s a very strong Grade 3 with most of the runners having a winning chance.

The great Rewind returns to Devonport this afternoon after winning at Hobart on Thursday night.

Although not ideally drawn in box two he rarely makes a mistake and should notch up win number nineteen on the coastal track.