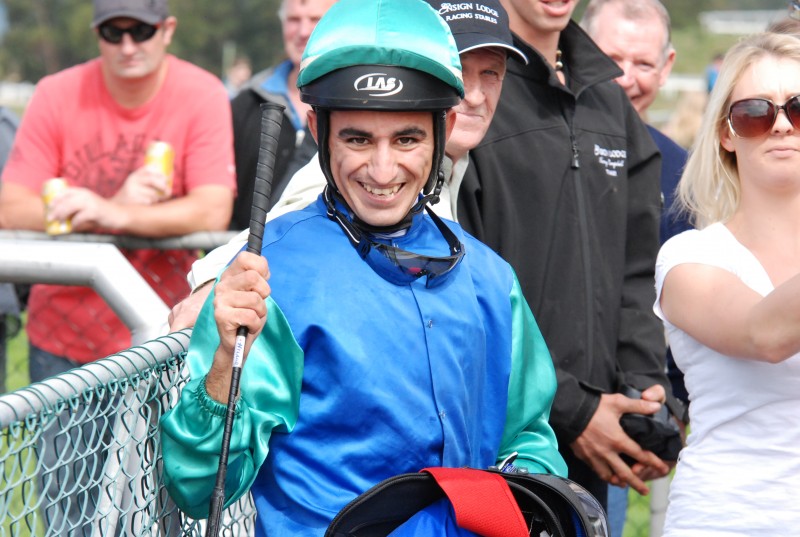 TURKISH apprentice jockey Ismail Toker broke through for his first win when he partnered the Barry Campbell-trained mare Tempest Rose to an impressive win in the Claude best Memorial maiden Plate over 900 metres.

Toker had Tempest Rose ideally placed midfield in the run and when he called on the four-year-old for the supreme effort in the home straight she stormed to the lead and went on to win comfortably from Speedy Sort and Romp Around Jill.

Toker, 23, has just had his indentures transferred to Campbell and it was only his second ride in the state.

He has been riding for nine years. He began riding in Turkey until 2010 when he moved to Australia and spent two years riding trackwork for David Hayes in Victoria before making his way to Tasmania.

Campbell said he was pleased to have Toker in his care.

“Ismail did a great job on this mare today and if he keeps riding like that I’m sure he will be successful,” Campbell said.