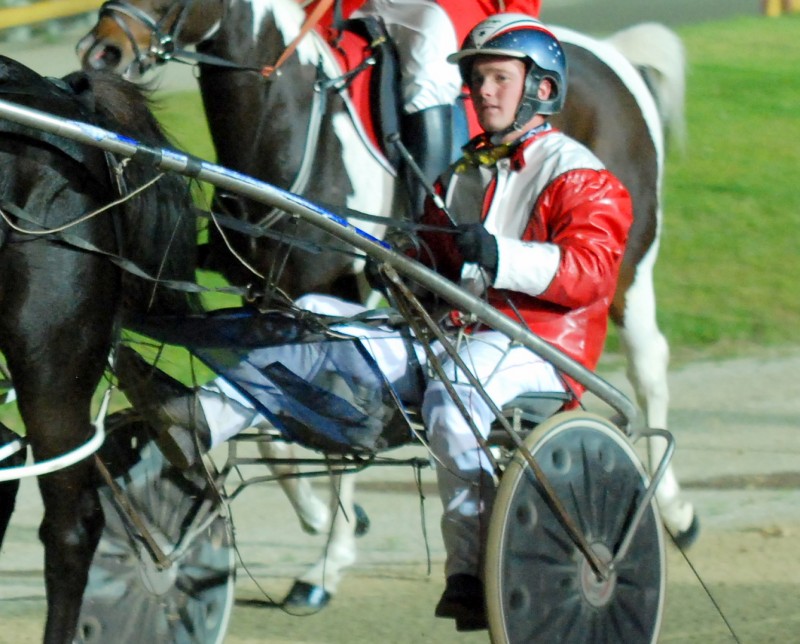 Rattray has been sidelined for almost a month after having an operation to relieve recurring headaches.

He was heading for a record season in the sulky notching 95 wins up until July 20 so he had his record of 115 wins that he recorded in 2009-10 well and truly in his sights.

He left hospital last week and is taking it easy at home with partner Melissa Maine who said he was “getting better but still not doing a lot”.

“He might start driving trackwork again in a week or so and is aiming to be back driving at the first race meeting of the new season (September 7),” Maine said.

Rattray will still win the driver’s premiership which will give him his ninth title in succession.