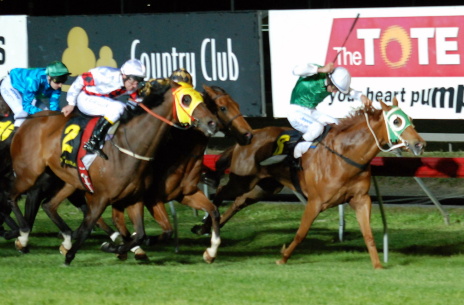 ONE of Tasmania’s best sprinters Obstinado returns to racing at Tattersall’s Park on Sunday in the open handicap over 1100 metres.

Last season the David and Scott Brunton-trained gelding won the state’s most prestigious open sprint the Newmarket Handicap and the Goodwood Quality and those events are again on the radar.

Obstinado won his first race start as a two-year-old which was the first of only two outings that season.

Last season’s efforts took his state earnings to just over $190,000.

As the second-highest rated horse on Sunday he will carry a good horse’s weight of 59.5kg, suggesting connections may use an apprentice to get some weight relief for the pint-sized dynamo.

Conquering also resumes in the race and the handicapper has had to allocate 66.5kg to the two-time Tasmanian horse of the year.

If all horses nominated accept the race will boast a field of nine.