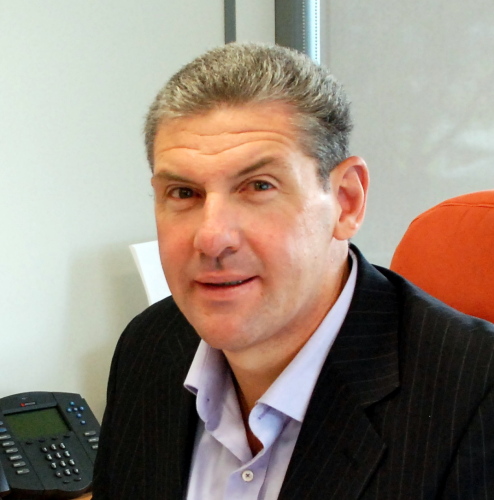 THE move by Tasracing to realign Tasmanian Summer Racing Carnival feature race stakes for the 2010/11 season has been met with applause from both local and interstate trainers.

Stakes for eight Listed carnival races have increased by $10,000 a race from

$80,000 to $90,000. Tasmanian-owned and trained horses have traditionally performed well in these races.

Tasracing Chief Executive Officer Gary Lottering said for a number of years the industry had been calling for a review of stakes for the major carnival races.

“It is important to note that the Hobart Cup will still be the highest staked Group 3 race in Australia, while the Launceston Cup will be the eighth highest of 113 Group 3 races,” he said.

“Some of the feature race stakes will be redirected towards increasing “B” meeting minimum stakes levels from $10,000 to $12,000 per race, as well as an additional

$500 per race allocated for all non-feature night races, allowing payment down to sixth place.

“To assist in our deliberations, Tasracing has taken advice from the Australian Pattern Committee (APC) which believes that the Bow Mistress Stakes, which has attracted high quality fields over the past four years, should be targeted for elevation to Group 3 status.

“At the same time, the Derby has struggled to attract the better class three-year-olds despite a stakes boost and restructure of the lead up race schedule.

Tasmania’s premier trainer David Brunton, who is Melbourne campaigning a few horses, said the decision will be met with applause from the entire Tasmanian industry.

“We have been calling for this for a while and that Tasracing has been able to do this means that our industry might just be heading in the right direction,” Brunton said.

“The reduction in stakes to the four races mentioned will, in my opinion, have no impact on the type of horse that comes to Tasmania for the carnival.”

“But more importantly there will be more money put into other minor feature races during the carnival that Tasmanian owned and trained horses regularly win so that is a way of genuinely supporting the local product and owners will appreciate that decision.”

“Having a 20% increase to B meeting minimum stakes levels also is a great initiative,” Brunton said.

Victorian trainer Chris Hyland, who is a regular visitor to the state at carnival time, believes the stake reductions will have no impact on race fields.

“I have no doubt the two major cups and the Derby won’t be affected in terms of horse numbers or quality because of the drop in stake levels,” Hyland said.

“The feature races during the Tassie carnival still offer the best prize money around at that time for the horses that are usually about in January-February.”

“I know that if I have a horse that is good enough to be competitive in any of the Tassie carnival feature races I’ll be there for sure because the stakes on offer are still fantastic,” he said.

Another top Tasmanian trainer Gary White reiterated the views of both the aforementioned trainers but he also elaborated on how the decision to reduce the major cups stakes levels will give his owners more confidence to reinvest in Tasmanian racing.

Listen to what Gary White had to say about the revised carnival stakes levels – click on the audio file below.

Tasracing revealed patronage at carnival meetings would not be affected.

“More than half of people surveyed at the Hobart Cup said they attended the cup meeting as a social event, 25 per cent for fashions and 17 per cent for the racing,” he said.

“If we had 18 maidens running around in the Hobart or Launceston Cup we’d still get the same crowd at the meeting because it is a major social event and the racing is just an add-on,” Brunton said.

Mr Lottering said the Tasracing Board had recently agreed to a revised corporate plan that provided the organisation and the industry with a detailed plan for the future.

“Industry sustainability is an important part of the plan,” he said.

“In taking these decisions, Tasracing has listened to the industry and made its decision in its best interest,” Lottering said – click here .