Traditional harness meeting at New Norfolk with Cup the highlight 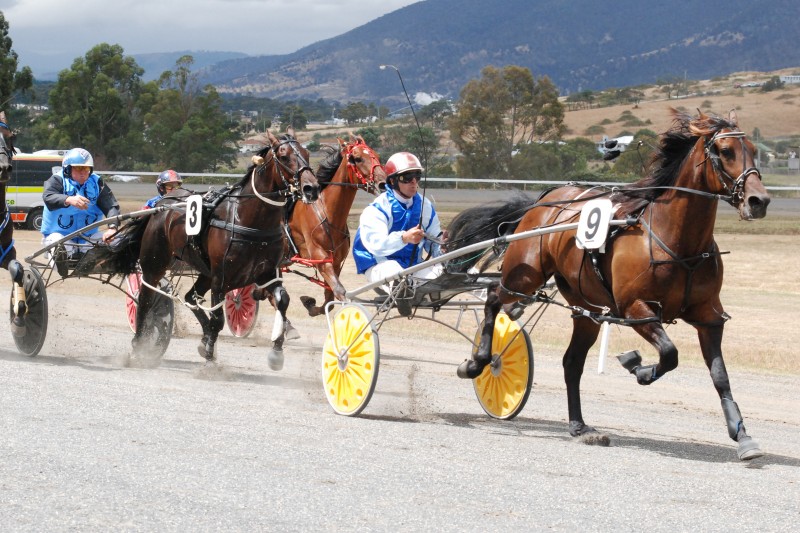 TASMANIAN harness racing enthusiasts will flock to New Norfolk in the Derwent Valley today for the traditional Australia Day meeting that boasts the Norske Skog New Norfolk Pacing Cup over 2950 metres on the Kensington Park track.

The only place to wager on the eight-race program will be to be on course with no live coverage on radio or Sky.

The program is packed with quality and in particular the Cup (race six) that is for C4-assessed pacers or better.

The Rod Plunkett-trained Jessie Maguire has drawn the pole position on the front line and would only have to step cleanly from the standing start to be the one to beat.

The Justin Campbell-trained Noels Girl has been in good form of late and she only needs to hold her present form to be a genuine winning chance.

Last-start winner bebop from the Barrie Rattray stable was impressive in winning in Launceston last Sunday night with James Rattray aboard at when was only his fifth drive since returning from the USA where he has been driving for over two years.

He drove a winner from three drives at Burnie last Friday week and followed up in Launceston two nights later with a treble of which Bebop was the second of his three-win haul.

Bebop is a C5 assessed mare and gets into this race well on the front row but starts two-out on the second line.

Bookmakers will be operating on course as well as The TOTE but punters must be reminded they will be betting into local pools only for the New Norfolk harness meeting.