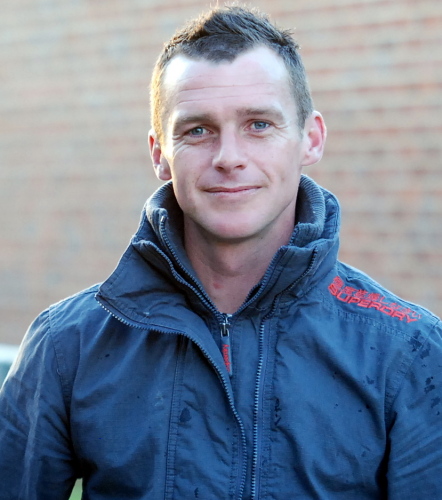 CHAMPION jumps jockey Adam Trinder celebrated his first win as a trainer when promising filly Fabulously Fake scored an impressive win in a maiden over 1400 metres at The TOTE Racing Centre in Launceston last Thursday night.

Fabulously Fake produced a barnstorming finish to score from Albert’s Son and Roses For Mary and signal her arrival as a potential Oaks prospect.

Trinder retired from jumps riding on a winning note when he partnered Morsonique, prepared by his father Michael Trinder, in the Grand National Steeplechase in Melbourne towards the end of last season.

Adam returned to Tasmania with his partner Leah Goodrick to settle and embark on a training career that will most likely see him carry the Trinder name through another generation in Tasmania.

Fabulously Fake showed great promise last season but when in the care of Michael she always hinted she would be better over longer distances.

Adam is confident the Dalzao filly has what it takes to be competitive in some of the feature fillies’ races later in the season.

Listen to what trainer Adam Trinder had to say about Fabulously Fake’s win in Launceston – click here .