Triple Bee has potential to shine for Burles 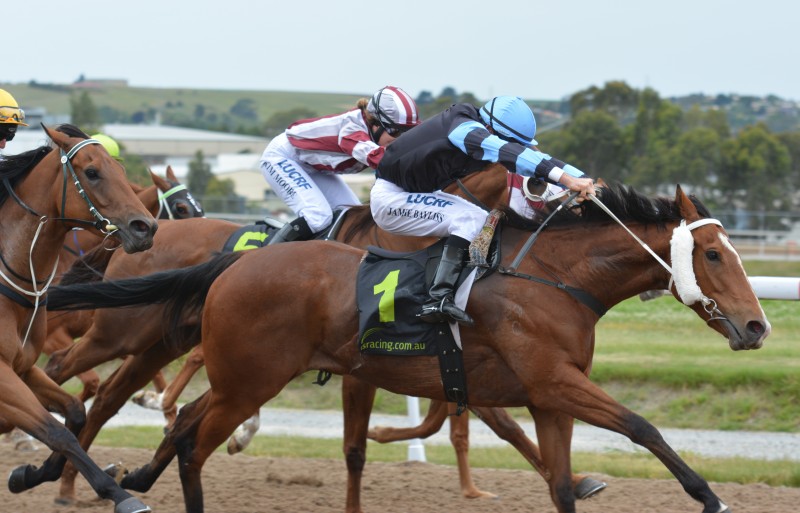 LONGFORD trainer Mick Burles was concerned that his handy sprinter-miler Triple Bee had sweated up before his first-up assignment at Spreyton on Sunday, so much so that the small amount of cash he intended to invest remained in his wallet.

But it made no difference to the outcome because Triple Bee cruised to an impressive win in the Simons Design Centre Class one Handicap over 1150 metres.

Jockey Jamie Bayliss had Triple Bee settled just behind the leaders Zigold and Big Tilly to the home turn and when he eased the gelding out three-wide to challenge he cruised to the leaders and went to the line under hands and heels riding to score from Prickly Diamonds and Zigold.

It was Triple Bee’s third win but it won’t be his last according to the trainer.

Listen to what trainer Mick Burles had to say about Triple Bee’s first-up win.