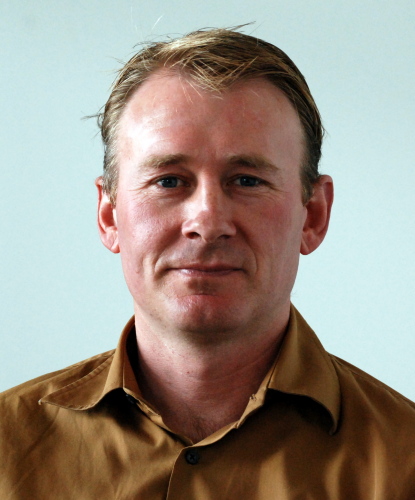 Tribute (Brendon McCoull) overcame a slow start and slight interference nearing the home turn to score a last-stride win over Maximus Meridius with the favourite Pipped’em two lengths away third.

The Jason Clifford-trained four-year-old missed the start by two lengths and was still last wheeling for home but when premier jockey Brendon McCoull took him to the outside fence he stormed home to grab victory in the shadows of the post.

“I was expecting a good showing bit it was a worry going into the race without a trial but it looks like he is a genuine wet tracker,” Clifford said.

“He was slow away because according to Brendon (McCoull) he almost fell asleep in the barrier stalls”.

“It took him a while to get going but once he balanced up he finished the race off strong and it was a good effort to come from last on the corner,” he said.

He has raced only five times over three preparations but has always shown above average ability.

“We have purposefully taken our time with this horse and I’m sure it will pay dividends,” Clifford said.

“He’ll get these rain-affected tracks for the next few months so I expect him to win a few over the winter months.”

“He’ll most likely have his next start in Hobart in a class 1 over 1200m towards the end of the month,” Clifford said.