Twilight Town on a roll 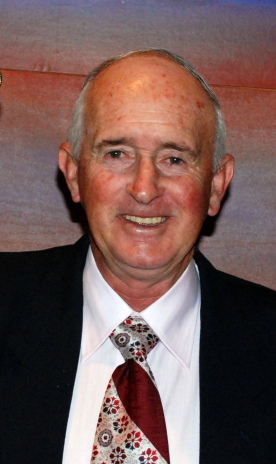 Veteran harness racing trainer Wayne Rattray is no stranger to having a good horse in his care with Twilight Town the latest to make his mark for the Bridport-based mentor.

Twilight Town was driven confidently from the outset with driver John Walters weaving a passage through the field early to find the front with just over a lap remaining.

Once in front the four-year-old gelded son of Bettors Delight settled well for Walters and when the driver released the reins in the home straight Twilight Town burst clear and hit the line over seven metres clear of Enchanted Heart with Luke Thomas a close-up third.

“It’s taken a lot of work to get him to where he is today and we’ve still got a bit to do.”

“He’s a lovely horse off the track but he’s still learning how to race.”

Twilight Town was purchased by Rattray from an advertisement in an Australian national harness racing newspaper for a modest sum but he didn’t expect anything special.

“If the horse was going as good then as he is now I wouldn’t have been able to buy him,” he said.