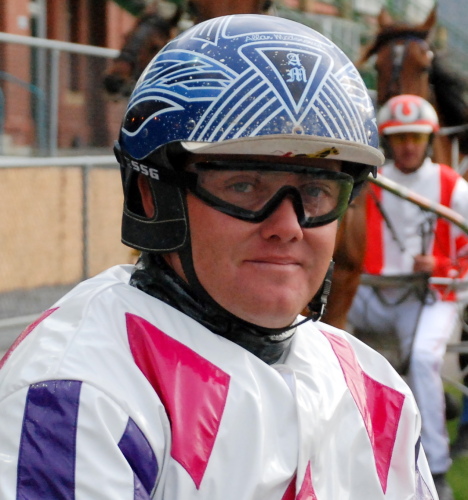 VICTORIAN harness trainer Allan McDonough enjoyed a lot of success in Tasmania last season, especially during the V75 Summer Harness Carnival, s he’s back to try and pocket some of the big prizemoney on offer during the two weeks of the carnival.

McDonough arrived last week with small team of three but he hopes to build that to a half-dozen before the first meeting of the carnival at Devonport on December 13.

His campaign began poorly in Hobart on Monday night where his handy four-year-old Count Of Rowan finished out of a place after being backed in to start the odds-on favourite.

The trainer also had to deal with the tragic death of one of his long time stable clients and personal friend Damien Sciberras who was killed in a car accident in Victoria last weekend.