What Life Brings back in form 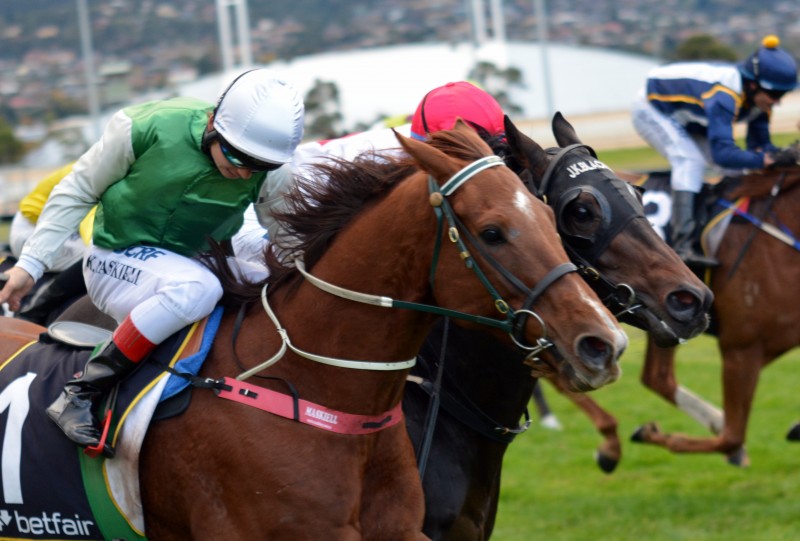 THERE is an old adage in racing that cream rises to the top and such was the case at Tattersall’s Park in Hobart last Sunday where former star juvenile What Life Brings bounced back to the winner’s circle.

What Life Brings, prepared by Scott Brunton, dead-heated for first with the John Blacker-trained Our Casanova in the Thorpe & Turner Travel Associates Benchmark 72 Handicap over 1200 metres.

Having to share the win was neither here nor there as it was a welcome return to form for the former Hobart Guineas (2100m) winner who was sidelined through injury soon after winning the Listed three-year-old event in 2013.

What Life Brings was well ridden by apprentice Kyle Maskiell who had him positioned midfield and travelling like a winner to the home turn.

But Our Casanova also was cruising into the race and when Brendon McCoull called on the four-year-old to extend he raced to the lead but Maskiell was able to get the most out of his mount and they (horses) hit the line in sync.

The connections of What Life Brings were thrilled with the result and while they would have been more pleased with an outright win they were comforted by the fact that they have their quality galloper back in form.