White has good night at the office 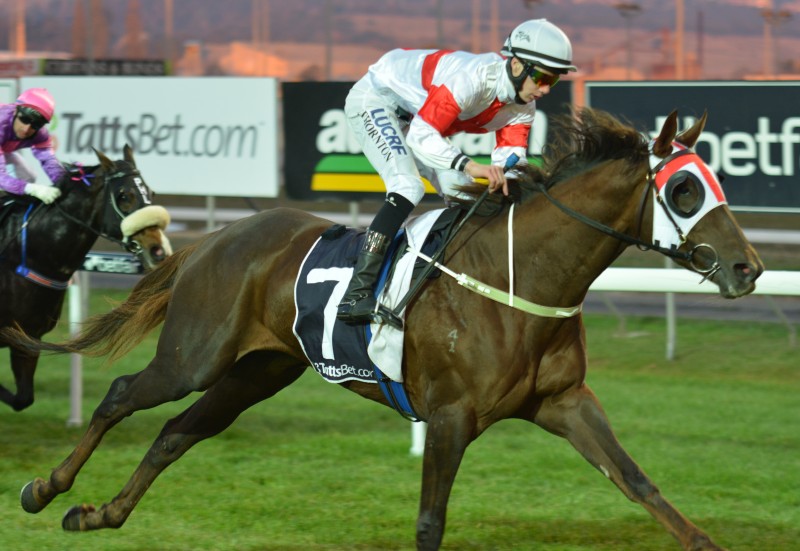 Brighton trainer Gary White had a good night at the office returning from the last night meeting of the season at The TOTE Racing Centre in Launceston with two winners from three starters.

White prepared Meconsul to win a strong class two handicap over 1220 metres defeating the odds-on favourite Secrets She Has and his promising three-year-old filly La Belle Moi finally delivered on a promise when she powered her way to an impressive win in a maiden over 1220 metres.

Meconsul proved too strong for his opposition and White said there were more wins in store for the gelded son of Econsul.

White said La Belle Moi had shown above average ability when she first arrived at White’s Brighton stables but had struggled to adjust to sable life.

But she has improved with time and last night she delivered a brilliant performance to suggest there should be more wins in store for the daughter of Sebring.

“I’ve always liked this filly and while she has had her share of issues I believe she has a very bright future and she really showed what she’s made of tonight,” White said.

“She has suffered with bad barriers but she has been her own worst enemy but she is definitely improving with age,” he said.