Will Wes be laughing again 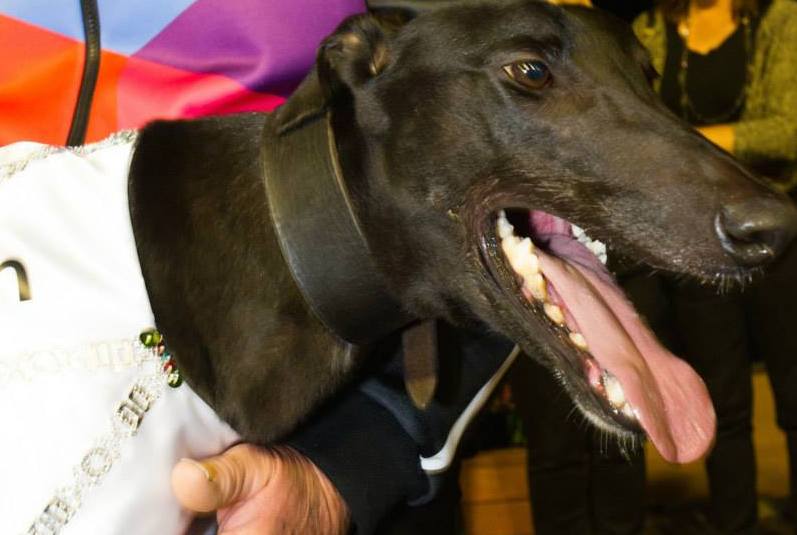 Tonight at Tattersall’s Park will see the best of Australia’s top greyhounds fight it out for a place in next week’s rich $105,000 Tattsbet Hobart Thousand.

With twenty one interstate nominations this year as well as our own top ranked Australian sprinter Buckle Up Wes and in form speedster Senor Slamma it promises to be a great spectacle.

Senor Slamma (R3) can put Tassie on the board early in the first heat and make it eleven from his past twelve. Hardest to beat will be Victorians Hekate Bell and Scenic Shot.

The Melbourne Cup winner Dyna Villa (R4) will be all the rage in Heat Two with local Wynburn Wizard a great quinella option.

Quartz Bale (R6) a highly rated West Australian for Miata’s trainer Paul Stuart has won nine from eleven and at nearly 38 kilos will be hard to run down.

Buckle Up Wes (R7) has drawn beautifully off the red and should make yet another Group One final.

Victorian Above All (R9) for trainer Robert Britton trialled fast last Thursday night and should make the final albeit jumping from five.