Williams to ride in Japan 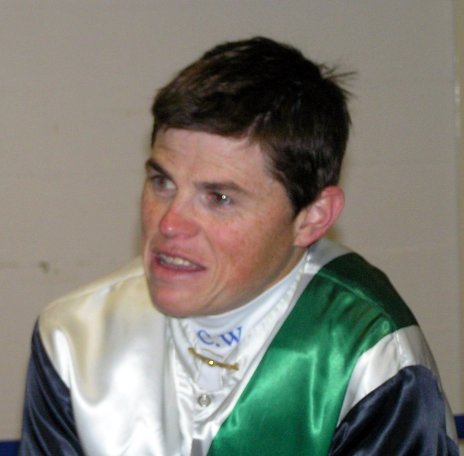 Last season Williams spent just over two months in Japan riding primarily for prominent Japanese owner Katsumi Yoshida who is best known as the owner of delta Blue and Pop Rock that forged the quinella in the 2006 Melbourne Cup.

Williams is hoping to become associated with a prospective Melbourne Cup horse while in Japan.

While riding in Japan last year Williams won the Group 1 Tenno Sho aboard exciting staying prospect Jaguar Mail, who was set to head to Melbourne for the Cup but the mission, was aborted because of quarantine restrictions.

Williams had to be content with 14th place aboard the Mike Moroney-trained Monaco Consul.

However, he already has a commitment to ride the exciting Tosen Reve for the balance of his Derby campaign.

Tosen Reve was recently a game third in the Group 3 Mainich Hai which was considered a lead-up race to the Japan Derby Trial in Tokyo on Saturday week in which Williams will take the sit.

Williams also been confirmed as the rider of Jamil in this year’s Tenno Sho to be run at Kyoto the following day.

Williams will ride at Flemington on Anzac Day (April 25) after which he heads to Japan where he will be contracted to leading trainer Yasutoshi Ikee.