Winjammer on target for Devonport Cup 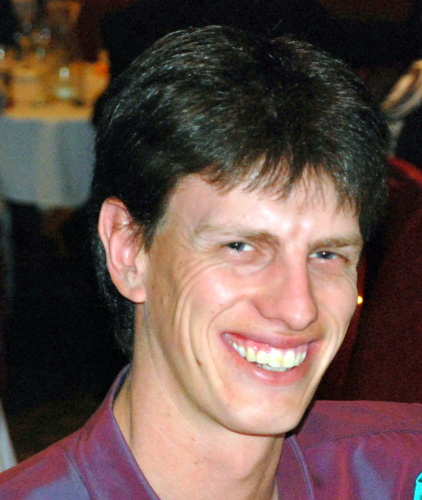 UNDERRATED pacer Windjammer signalled a warning to all Devonport Cup hopefuls that he is a horse to be feared in that $30,000 feature in a fortnight.

With the state’s leading reinsman Gareth Rattray in the sulky, Windjammer defied a tough run facing the breeze to out-stay his rivals and score by a had from Trouble No More and the luckless Gettysburg Address a fast-finishing third.

Windjammer has been a model of consistency since joining the Heath Szczypka stable and the gelding’s effort on Sunday night had a great deal to do with the trainer’s patience.

“The horse has had a few little problems and they were mainly to do with his manners in standing starts but Heath has worked ever so hard to correct them and he’s getting there,” said the gelding’s owner Greg Duke.

“The Devonport Cup has been this horse’s main mission for some time so hopefully he can repeat what he did tonight in that race in a fortnight,” he said.

Windjammer has now won 14 races from 49 starts and will be a worthy contender in the Devonport Cup.

Gettysburg Address also will contest that race and given his luckless result last night, trainer Grant Hodges will be hoping all the horse’s bad luck was exhausted in his latest assignment.